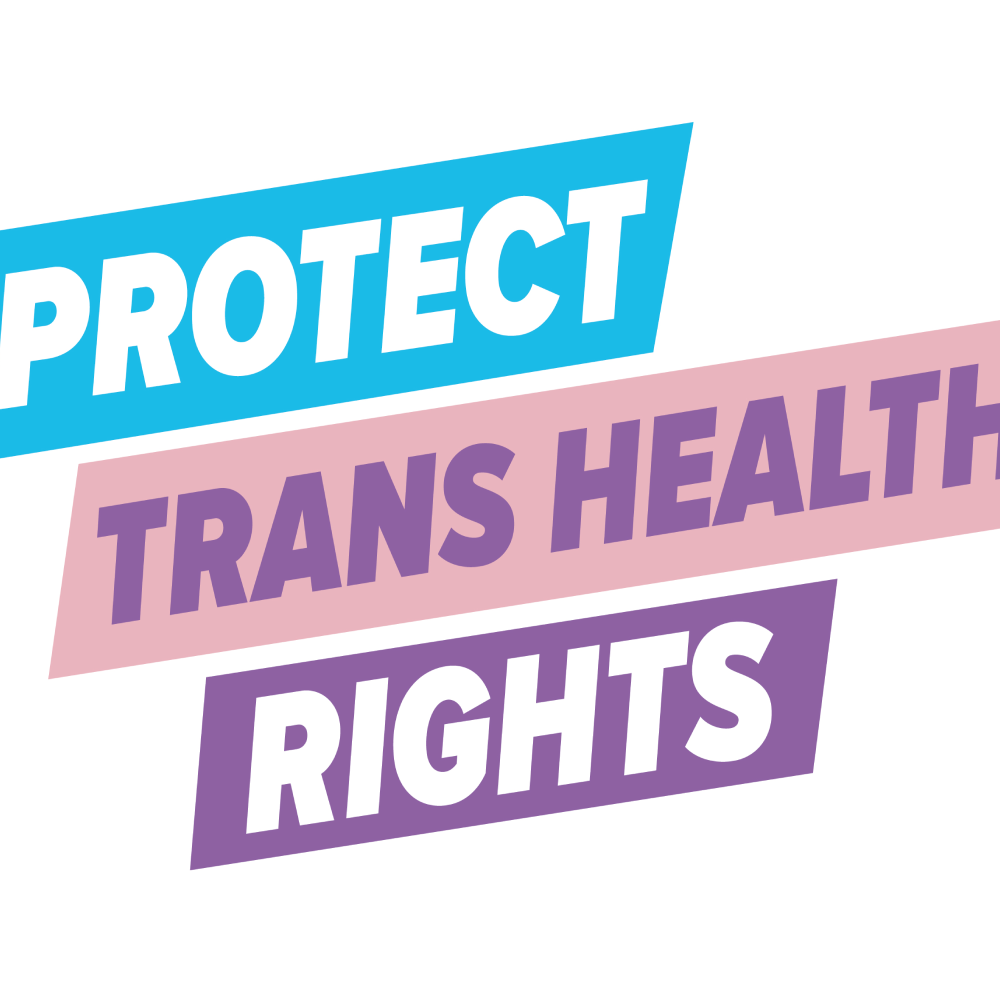 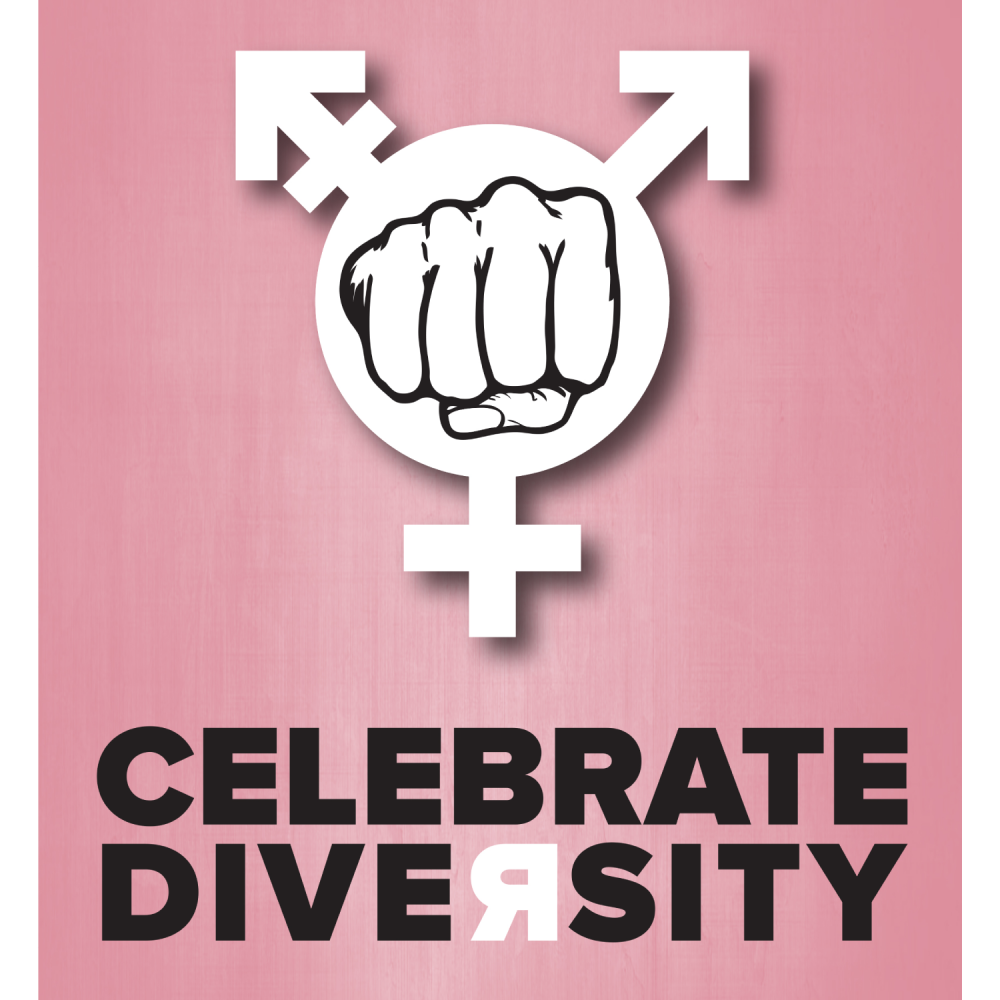 Trans and gender diverse persons in Uganda are often socially, economically, politically and legally marginalized. Discrimination against trans and gender diverse persons largely stems from multiple forms of stigma relating to gender identity, gender expression and perceived sexual orientation. Stigma, discrimination and lack of legally authorized or gender-appropriate identity documents exclude many trans and gender diverse persons from civic participation, limit economic opportunities and results into poverty and marginalization which increase vulnerability. Discrimination against transgender people exposes them to violence yet in reporting these violations to the police; transgender survivors sometimes experience further physical violence at the hands of the police who are meant to protect them.

Criminalization of sexual relations between people of the same sex under the Penal Code Act of Uganda, coupled with lack of legal recognition of their gender means that transgender people are legally considered to have engaged in same-sex relations and are, therefore, subject to persecution. 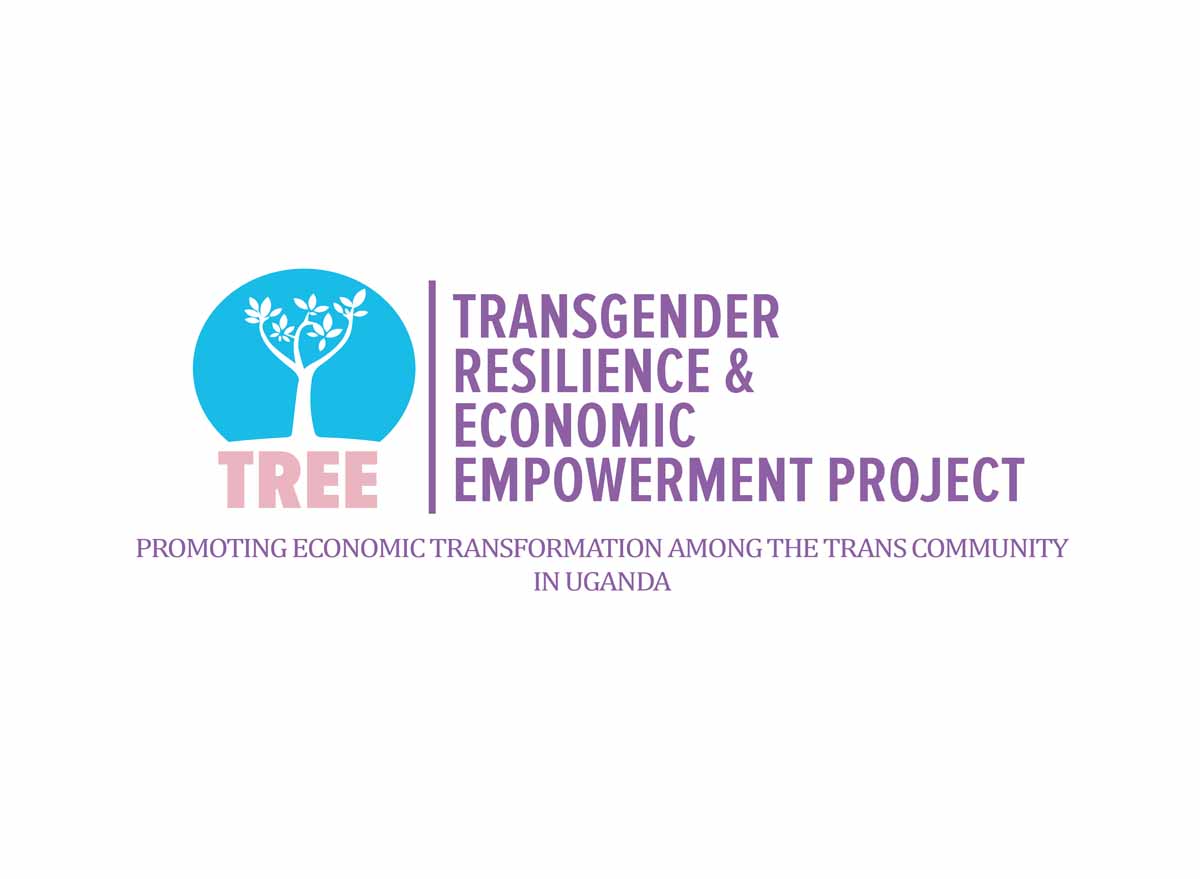 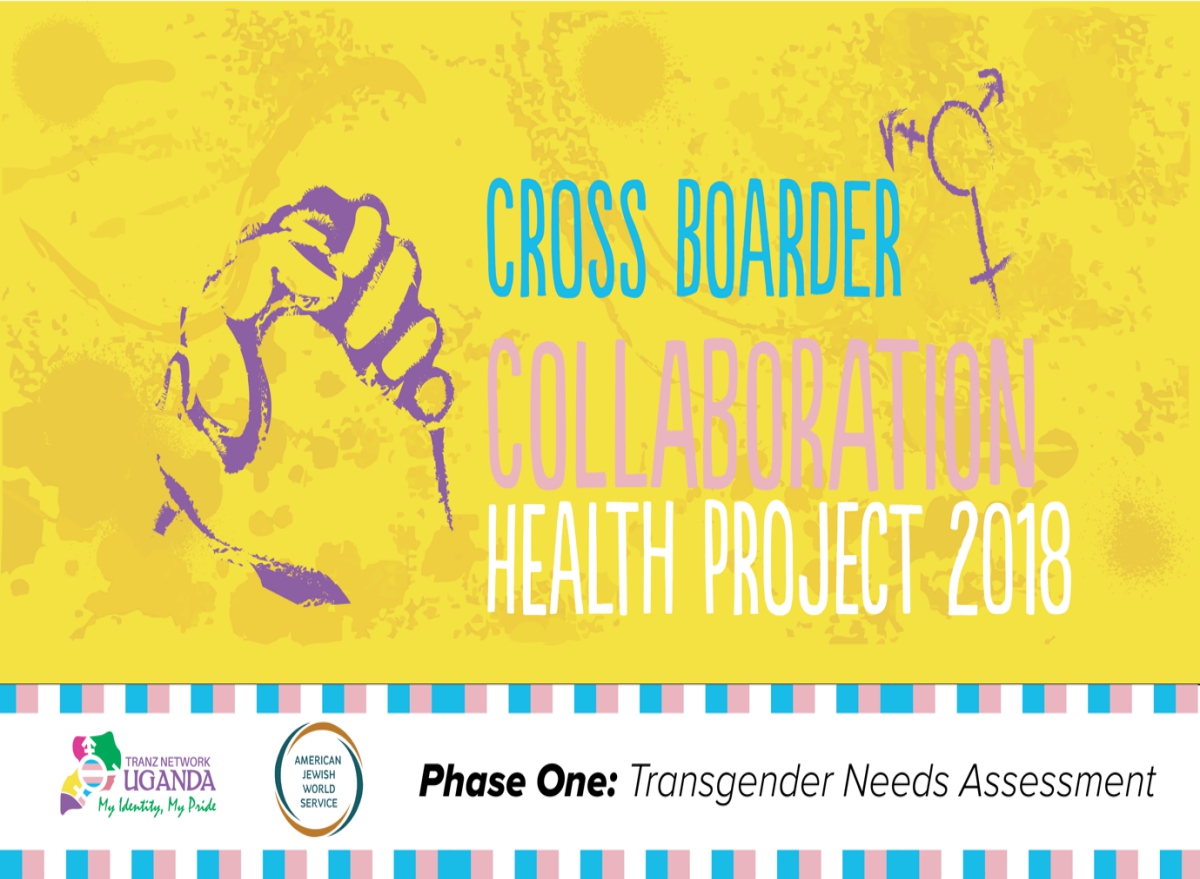 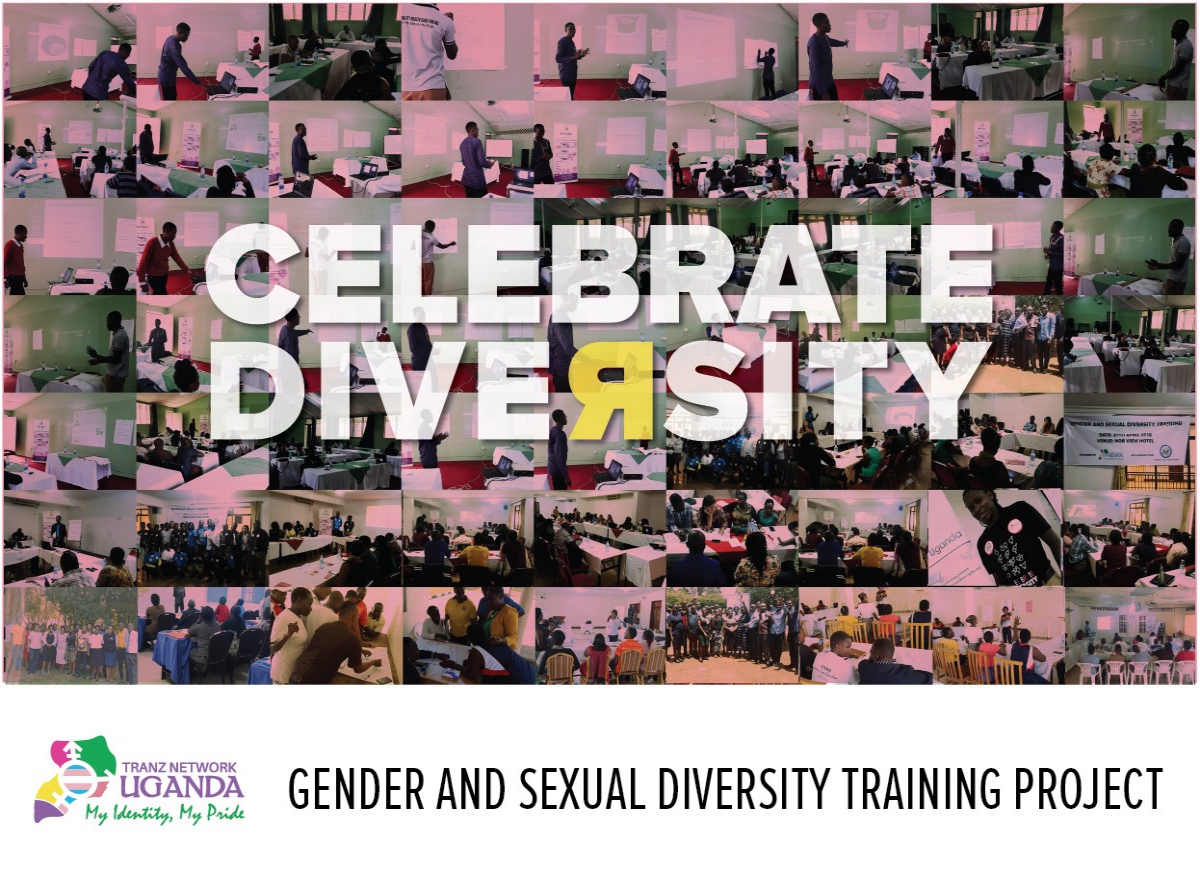 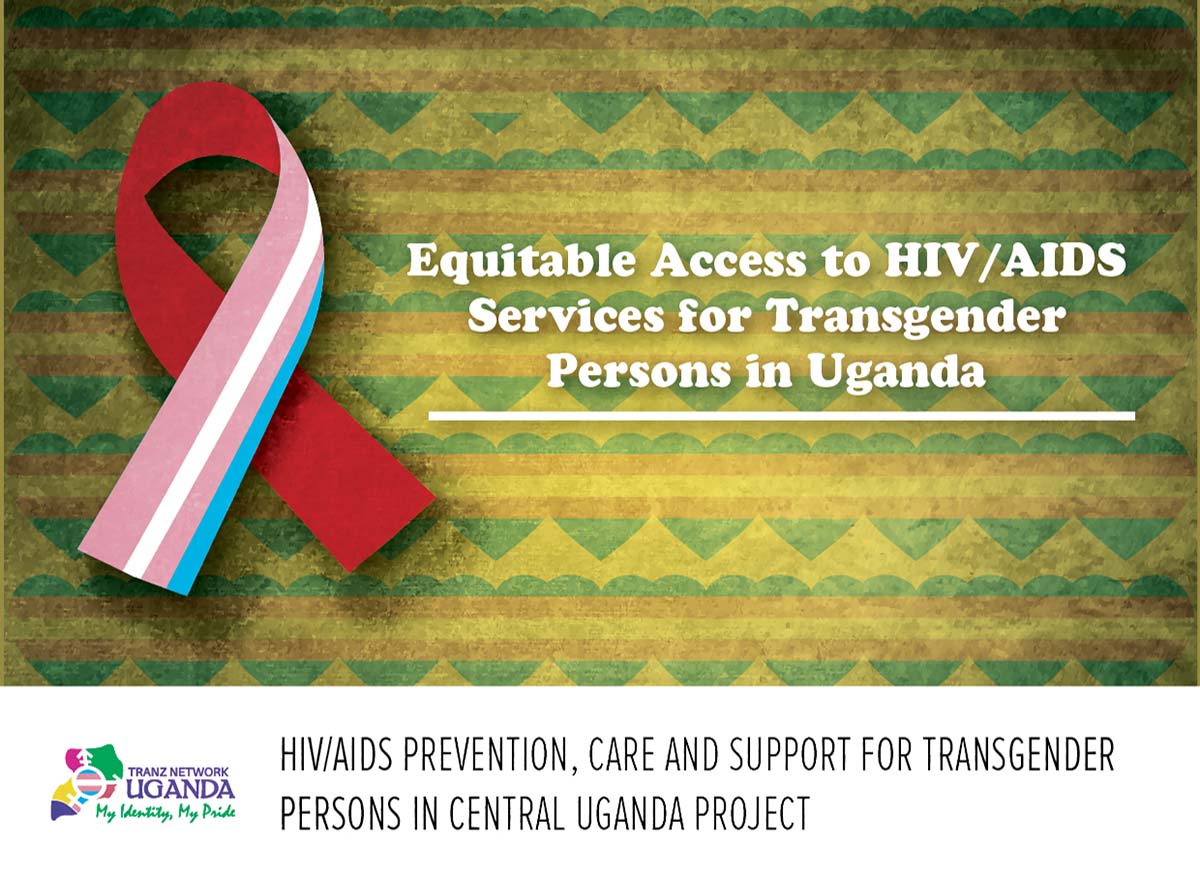 Change Lives with Your Gift 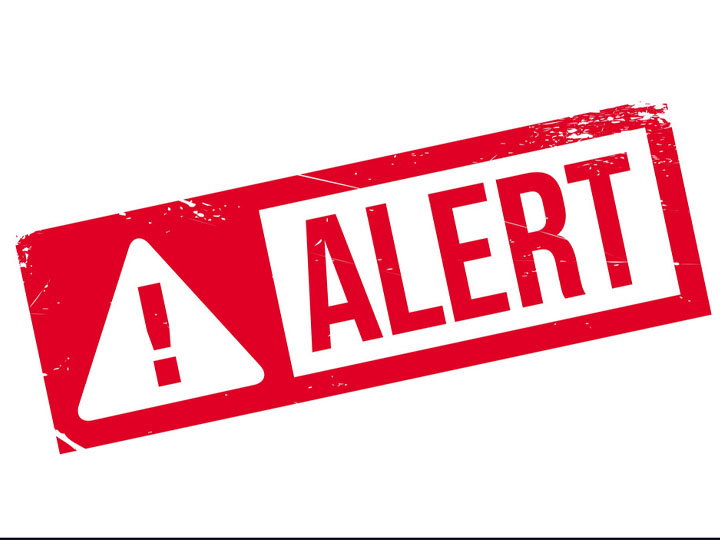 TNU’s Breaking of Barriers onSRHR for Transgender Persons in Uganda Project, funded by Amplify Change, iscoming to an end. We… 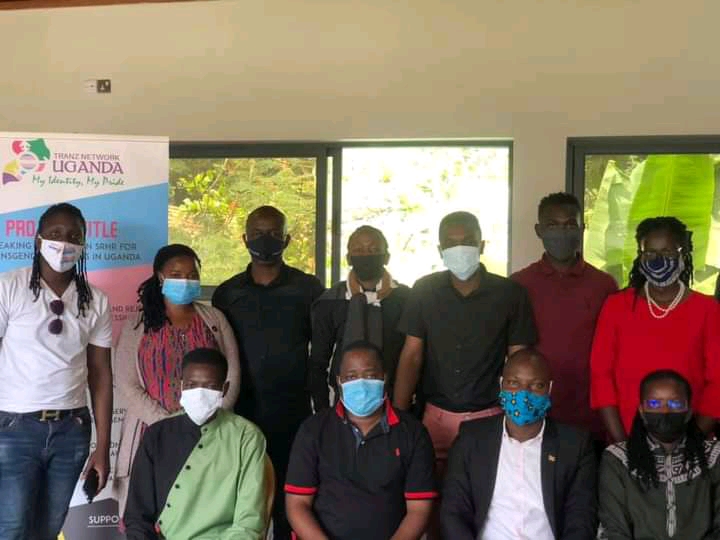 BREAKING BARRIERS TO SEXUAL & REPRODUCTIVE HEALTH AND RIGHTS FOR TRANSGENDER PERSONS IN UGANDA.

On the 15th June 2021, Tranz Network Uganda hosted a project kick-off meeting on Sexual and Reproductive Health and Rights…

FEMA was part of #TDOR celebrations organised by @TWISF2 with a theme of "Collective Solidarity" in remembrance of
friends and families who have passed on due to transphobia.... The day was full of sporting activities like Football, netball , yoga and a candle light night.

Why should we discriminate against us when our products don't?
On #zerodiscriminationday let's vow to make an effort to stop inequality and spread love.

📥 ⬆️Don't forget to check out the #factsheet by @ecri addressing intolerance and discrimination against #LGBTI people 🔉🌈 released on the occasion of the ...#zerodiscriminationday2021.
📌https://rm.coe.int/ecri-factsheet-lgbti-issues/1680a1960a

@UKPC_UG @LifelineEmpower @UgandaTrans @TranzNetwork @SMUG2004 @KuchuTimes It’s high time we empower trans women to know their and stand for their rights against GBV because ...it’s a disregard to life.